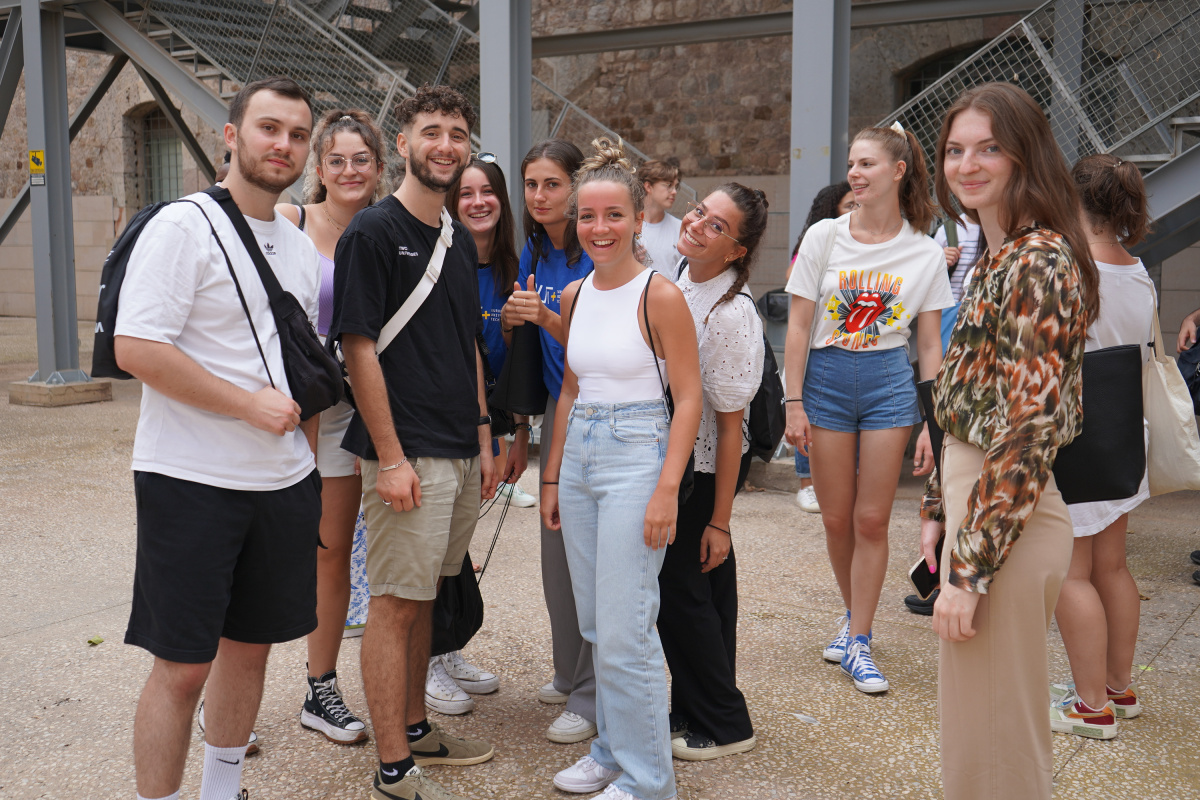 The number of students from the European University of Technology (EUt+) travelling to the different sites of this European polytechnic continues to increase. This term, UPCT is receiving 18 students from universities with which it shares this international consortium, more than twice as many as last year.

This Friday, the Polytechnic University of Cartagena welcomed the 170 international mobility students who are coming to its classrooms this term. 146 of them come from European universities and 24 come from Latin American institutions. The overall figure continues to recover from pre-pandemic levels, although there are still far fewer students coming from Latin America and, especially, from Asia, given the mobility restrictions that persist.

As usual, the most numerous nationalities among Erasmus students are Italian (31 students), French (26), German (15) and Polish (10). There are also Asian and African students studying in European schools, as well as a Ukrainian and a Russian student from a Lithuanian university.

Among the new arrivals there are also three French students who are going to obtain a double degree at the UPCT, from the Polytechnic and from their university of origin, in the Master's degree in Renewable Energies.

The international students were welcomed at the CIM campus and concluded with a guided tour of the city by the Erasmus Social Network (ESN) association of Cartagena.